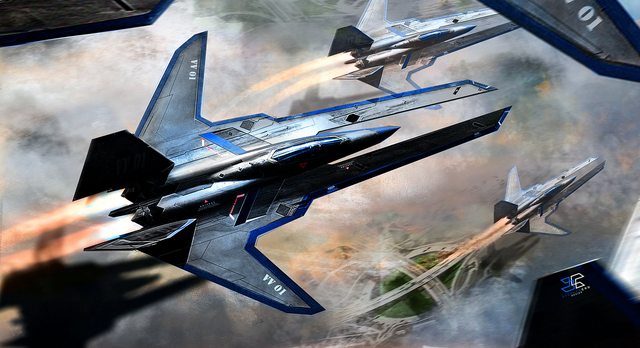 Now that 6th Gen is around the corner relatively speaking, what capabilities could a 7th generation fighter have?