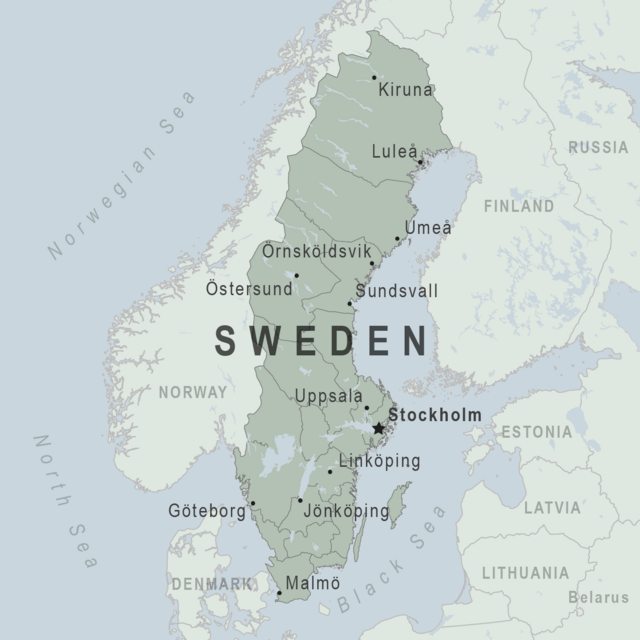 >6800 active personnel
Just a couple of decades ago this country had 200 thousand active personnel.
Is there any other country that has downgraded their military as much as Sweden?