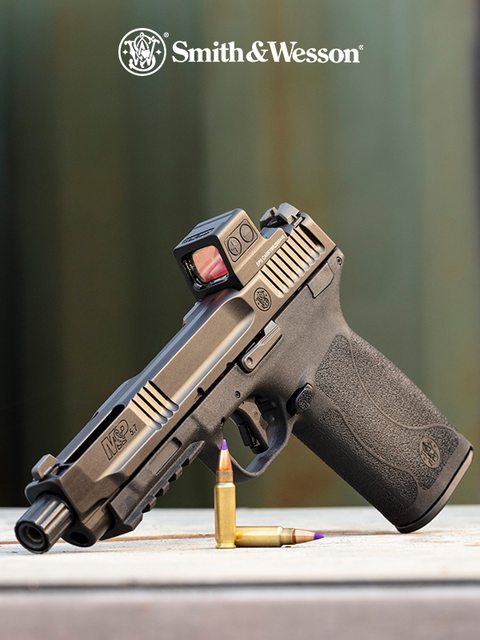 30SC didn’t have a chance, 9mm is on its last breath, and since everyone is a giant pussy with weak wrists 10mm won’t catch on