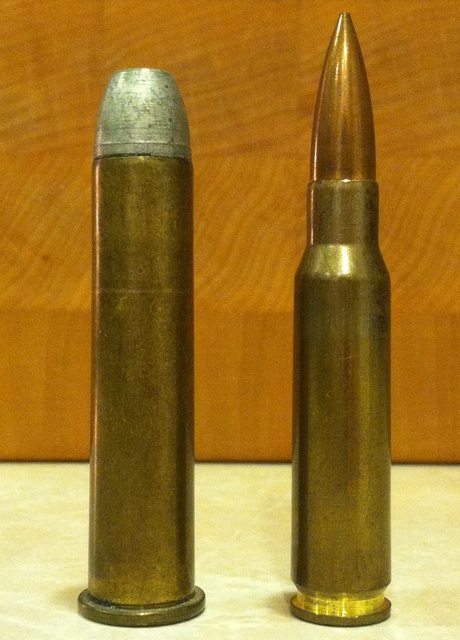 So, long story short, I've been looking at single-shot rifles due to semi-autos burning through so much ammo. I do have some single-shot .22s (re-barreled military trainers too which is awesome) so that saves massively on cost and ammo is everywhere.

But, .22 is nowhere near as satisfying as larger centerfire ammo. I thought about maybe a single shot 45-70 (maybe a repro Springfield trapdoor as I like the older style guns). I feel manual actions are more fun and with single shots, they don't demand as much ammo.

Now, obviously, 45-70 isn't cheap at all. Off the shelves, it's like $3 a round here. I wanted a lever action in that caliber at one point but those prices steered me away. Never shot it either, and was hoping some of yall could enlighten me.

I don't reload, but would it be worth getting into cartridges like these? What's the best price it's found at? (some of my local shops still think 5.56 is worth $1/rd in 2022). Or, is it just the nature of the beast and I have to eat it?