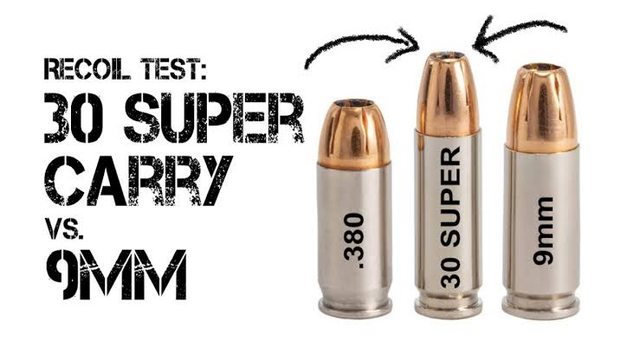 What happened with it? People were talking about this everywhere and then it just fell off the face of the earth
Does anyone here have it? Is it as good as marketing claimed?