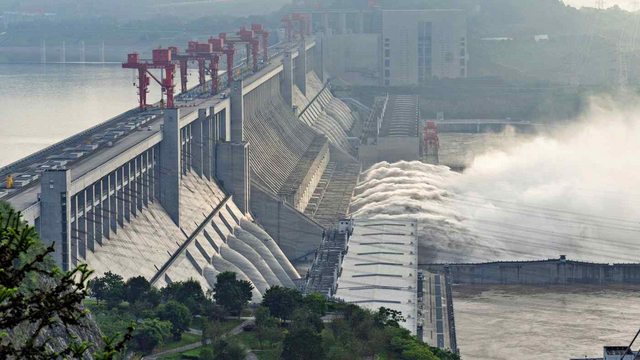 Say it got nooked. How bad would it really be? Obviously a lot of civilians would die if it had a catastrophic failure. But what about domestic industry and military capability, just how badly would that be effected?