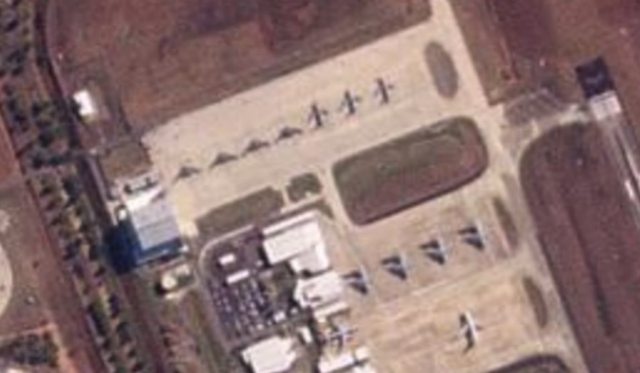 >Recent imagery obtained by The War Zone from Planet Labs shows four USAF B-2 Spirit stealth bombers lined up at the Royal Australian Air Force (RAAF) Amberley airbase in Queensland. Considering the USAF currently only operates 20 B-2 bombers, the photo provides an unprecedented glimpse from space of one-fifth of the service's entire B-2 fleet deployed 'down under.' That being said, it will likely become a very normal sight as the U.S. and Australia work more closely to deter China.